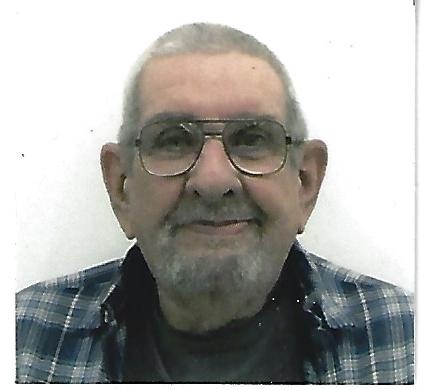 Donald C. “Mouse” Smith, 85, of Enfield passed away on Thursday, December 17, 2020 at Ferrell Hospital in Eldorado, IL.  He was born in Enfield, IL on October 7, 1935, the son of John Robert and Mary Edna (Campbell) Smith.  Don married Thelma Jane Hedger and she preceded him in death on January 14, 1987.  He then married Shirley Jean (Foley) Hauk and she survives.  Don graduated from Norris City High School in 1953.  He was a farmer as well as working for the NCOE School District retiring after 37 years as a bus driver and custodian. Don was a member of Wesley Chapel Church.  He loved his God, his church and his family.  He was so proud of all of his children and their accomplishments. And a prouder grandfather and great-grandfather would be hard to find.  Everyone that was born just made him a bit happier.  He loved to mow and work in his garden, and go to coffee with his friends.  His favorite pastime was traveling and going to gospel singings.

Graveside funeral services and burial for Donald C. “Mouse” Smith, 85, of Enfield will be held at 11:30 a.m., Monday, December 21, 2020 in Ebenezer Cemetery in Norris City.  Memorial contributions may be made in Don’s memory to Wesley Chapel Church and will be accepted at Campbell Funeral Home in Norris City who is in charge of arrangements.

To order memorial trees or send flowers to the family in memory of Donald Smith, please visit our flower store.