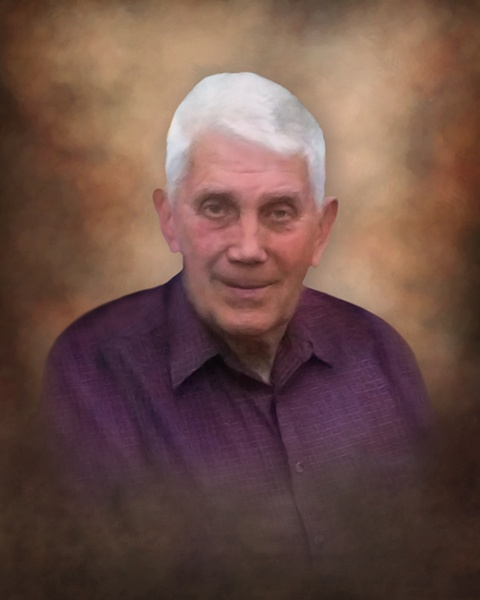 
Donald Ray Phipps, 85, of Crossville, Illinois, passed away on Wednesday, April 27, 2022, at Fairfield Memorial Hospital in Fairfield, Illinois.  He was born on September 24, 1936, the son of Raymond Paul and Opal Bernice (Large) Phipps.  Don married Leta Rae Hatcher on December 9, 1956, and she survives.  Prior to opening Don Phipps and Sons Heating and Air in June 1980, he worked for his uncle, Hobert Large at Large Brothers Heating and cooling for 14 years, learning the trade which became his life long career. Don was a member of Salem Primitive Baptist Church in Crossville. He was a Boy Scout Leader, and enjoyed hunting, fishing and attending his grandkids' sporting events.

In addition to his wife, Leta Phipps of Crossville, IL, Don is survived by two sons, Tony Ray (Sheri) Phipps of Affton, MO, and Kevin Ray Phipps of Carmi, IL; four grandchildren, Devin, Tyler, Drew and Eryn Phipps; two brothers, Dale (Judy) Swafford of South Bend, IN, and Gary (Dawn) Swafford of Benson, AZ; and several nieces and nephews.  He was preceded in death by his parents.

Funeral services for Donald Ray Phipps will be held at 11:00 a.m. on Wednesday, May 4, 2022, at Salem Primitive Baptist Church, west of the intersection of County Roads1625 East and 2300 North, Crossville, Illinois with Minister Kevin Freeman officiating. Burial will follow at Little Wabash Cemetery in Crossville, Illinois. Family and friends may visit from 5:00 p.m. to 8:00 p.m. on Tuesday, May 3, 2022, at Stendeback Funeral Home in Carmi, Illinois. Stendeback Funeral Home in Carmi is in charge of arrangements.

To order memorial trees or send flowers to the family in memory of Donald Phipps, please visit our flower store.