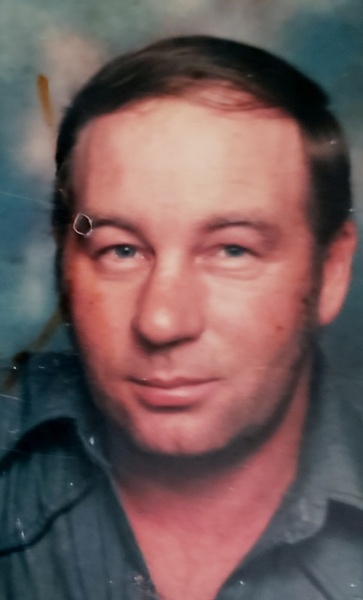 Donald was self-employed as a logger and an oil field truck driver during his life. He enjoyed spending time with his family and watching western shows.

A private family service will be held at a later date. Online condolences may be left at stendebackfamilyfuneralhome.com. The Stendeback Family Funeral Home in Carmi is in charge of arrangements.

To order memorial trees or send flowers to the family in memory of Donald Gammon, please visit our flower store.