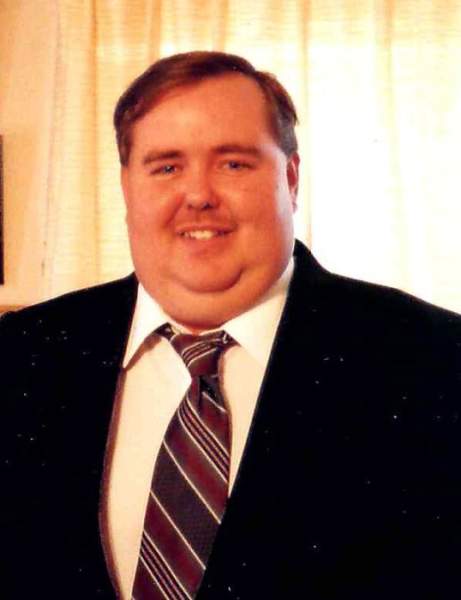 Donald E. Franks, 53, of Mt. Vernon passed away on January 14, 2021 at Deaconess Hospital. Donald was born in Eldorado, IL on April 17, 1967 the son of Walter Franks and Thelma Gallo. He was married to Kathy (Blackburn) Franks.

Donald had worked as a material handler for Berry Plastics. Donald biggest joy in life was spending his time with his family. He attended First Baptist Church in Mt. Vernon.

He is preceded in death by his father, mother and stepfather Pete Gallo, grandparents, Roe & Mary Franks; and brother Stanley Franks.

A memorial service will be held at 2:00 PM on Monday, January 18, 2021 at the Stendeback Family Funeral Home in Mt. Vernon. A visitation will take place from 12:00 PM until time of service. Online condolences may be left at stendebackfamilyfuneralhome.com

To order memorial trees or send flowers to the family in memory of Donald Franks, please visit our flower store.