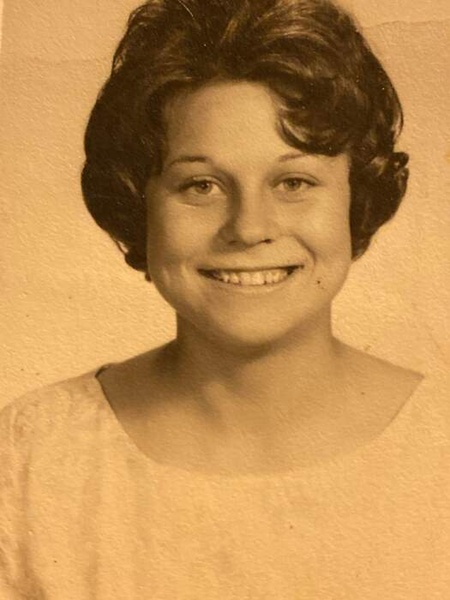 Diana Kay  Smith, 71, of Carmi passed away on Sunday, September 27, 2020.  She was born in Eldorado, IL on January 24, 1949, the daughter of Charles and Pauline (Holmes) Hunsinger. Kay married Stephen William Smith on August 22, 1965.   She  worked as a Nursing Assistant at Wabash Christian Village.  Kay enjoyed many hobbies including, listening to music, collecting antiques, going to yard sales, painting and drawing as she was an amateur artist.

Graveside services for Diana Kay Smith, will be held at  11:00 a.m. on Wednesday September 30, 2020 at Burnt Prairie Cemetery, in Burnt Prairie, IL. In lieu of flowers, memorial contributions may be made in Kay's memory to Campbell Funeral Home in Carmi, to assist the family with funeral expenses. Campbell Funeral Home in Carmi is in charge of arrangements.

To order memorial trees or send flowers to the family in memory of Diana Smith, please visit our flower store.