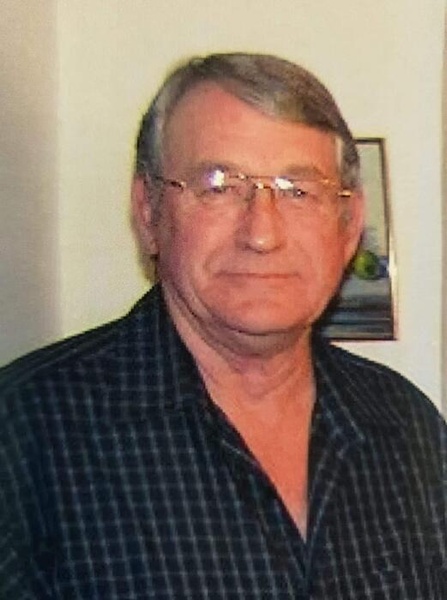 Dennis Ray Rockett, 74, of Montgomery, Texas, passed away Tuesday evening, November 17, 2020 at his home surrounded by his loving family. He was born on May 4, 1946 in Mill Shoals, Illinois, the eldest son of James M. and Frieda (Leathers) Rockett.  Dennis grew up and enjoyed his childhood years in Springerton, Illinois.  He graduated with the class of 1964 from Enfield High School.  In October 1964 he married Mary Ann (Miller) Sands and three children were born from that union.  They were later divorced.  He later married Cheryle (Goodwin) Rockett who preceded him in death on May 14, 2004.

Dennis loved his work and he worked hard.  He believed in doing your very best at whatever task was before you.  He worked as a welder at Babcock and Wilcox in 1965 and later was promoted to inspector.  In the 70s he worked as a carpenter in the Carmi area, before once again taking employment with B&W in Ohio and later transferred to the Louisiana and Texas areas.  He was also a consultant for Shell Oil Co.

Dennis was preceded in death by his wife Cheryle, parents, grandparents and an infant daughter Kelli Denise.

Visitation will be held Wednesday, November 25th from 9-11 a.m. at the Stendeback Family Funeral Home in Enfield, Illinois, with funeral services at 11:00.  Burial will follow at Hammack Cemetery in Springerton, Illinois. Due to the national health crisis, mask are required and social distancing should be maintained. Online condolences may be left at stendebackfamilyfuneralhome.com. In lieu of flowers, memorials are suggested to the Wounded Warrior Project.

To order memorial trees or send flowers to the family in memory of Dennis Rockett, please visit our flower store.