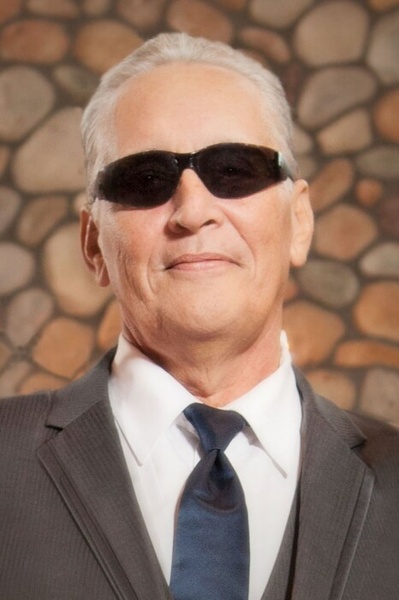 After a hard fought battle with an aggressive cancer & diabetes Dennis Dale DeKemper (aka Bubba & Big Daddy D) passed away surrounded by his wife & daughter on October 7th, 2020 at the age of 64 while under the care of the Linda E. White Hospice House.

Dennis was born July 25th, 1956 to parents Wayne H. & Wanda L. DeKemper. Born & raised in Mt. Vernon, Indiana on a grain and livestock farm in Point Township. He graduated from MVHS Class of ’74. Most of his years were spent driving semis for several companies and working utilities for Marathon & Country Mark.

Dennis enjoyed spending time with his family listening to ‘good’ music or watching history, sports, and especially his favorite Pittsburgh Steelers.  The image you may remember most about Dennis is him dressed in all black with a Steelers cap & shades.

Due to current conditions, a memorial service will be held at a later date. Stendeback Family Funeral Home in Mt. Vernon is overseeing the arrangements.

To order memorial trees or send flowers to the family in memory of Dennis DeKemper, please visit our flower store.