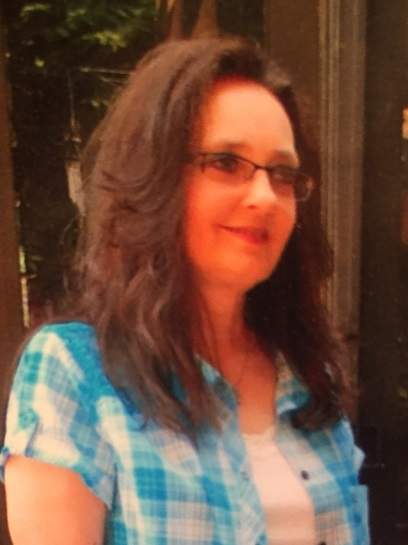 Debra G. “Debbie” Sauls, 69, of Norris City passed away on Tuesday, November 24, 2020 at Wabash Christian Village in Carmi.  She was born in McLeansboro, IL on January 24, 1951 the daughter of Laurel and Helen (Lowery) Huggins.  Debbie married Rick Sauls on July 20, 2013.  She retired from Wabash Christian Village where she had worked as an LPN.  Debbie was a member of First Baptist Church in Norris City.

To order memorial trees or send flowers to the family in memory of Debra "Debbie" Sauls, please visit our flower store.