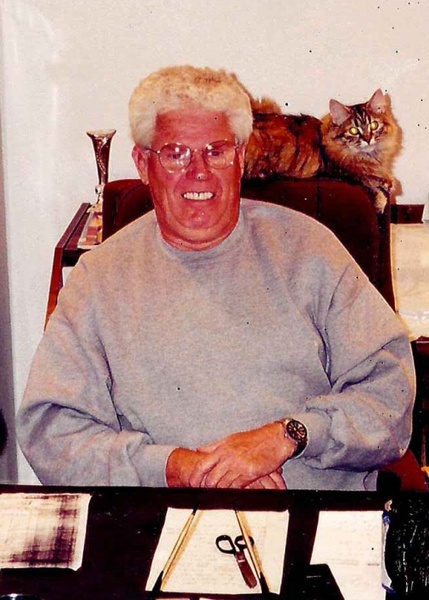 Dean Fleming 78 of Kansas and formerly of Carmi and Enfield passed away June 26, 2020 in Olathe, KS. He was born August 23, 1941 in Carmi, the son of Everett and Violet (Bradshaw) Fleming.

Dean worked most of his life in Car Sales, having worked at The Walter Williamson dealership in Carmi. He had been a member of the Carmi Elks and had served as Exalted Ruler. He was a 1959 graduate of Enfield High School. He was a proud veteran of the United States Army.

He is survived by his wife, Karen; and his son, Mike Fleming of Carmi.

Memorial graveside services for Dean Fleming will be held at 11:00 a.m., Saturday, April 30, 2022 in Enfield Cemetery with full military honors by the Carmi American Legion and VFW. Stendeback Funeral Home in Carmi is in charge of arrangements.

To order memorial trees or send flowers to the family in memory of Dean Fleming, please visit our flower store.