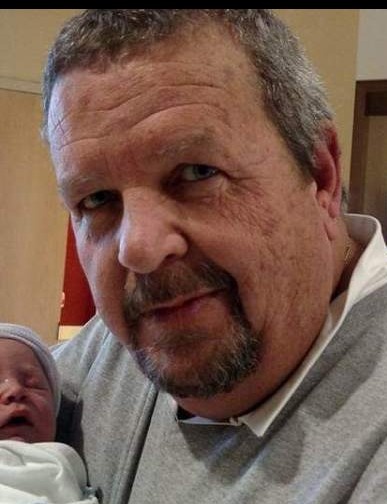 David and his sister had owned and operated 4th Street Pizza in Carmi for several years. He was a member of the Carmi Elks Club.

He is survived by his wife, Melissa; sons, Deacon Veatch, Zachary (Rhea) Veatch and step son, Eric (Miranda) Knight; sister, Debra (Steve) Heil; brothers, Norman (Linda) Veatch and Charlie Webb; four grandchildren and nieces and nephews. He was preceded in death by his parents and his brother, Harry D. Veatch.

No services will be held at this time. The Stendeback Family Funeral Home in Carmi is in charge of arrangements. Online condolences may be left at stendebackfamilyfuneralhome.com

To order memorial trees or send flowers to the family in memory of David Veatch, please visit our flower store.