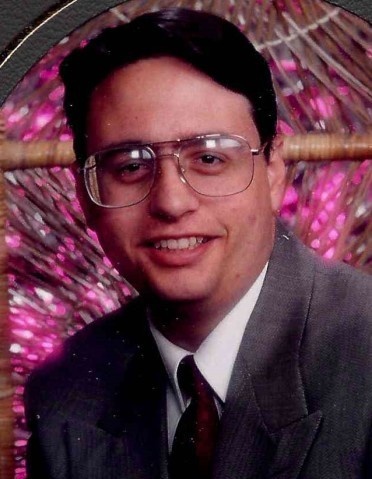 David worked for TJ Maxx in Evansville. He was an avid sports fan and loved watching basketball, football, and baseball. His favorite teams were Chicago Bulls and the Indianapolis Cols. He also enjoyed playing basketball in his spare time.

A private service will be held at a later date. Stendeback Family Funeral Home in Mt. Vernon is charged with the arrangements. Online condolences may be at stendebackfamilyfuneralhome.com

To order memorial trees or send flowers to the family in memory of David Mathew, please visit our flower store.