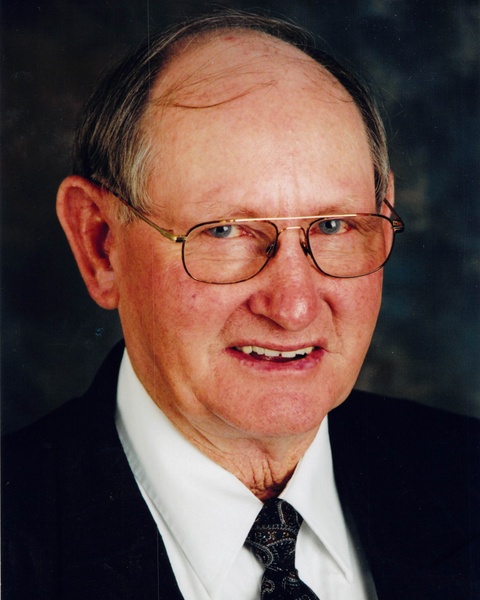 Theodore David Duvall, 84, of Carmi passed away on Saturday, September 17, 2022.  He was born in Maunie, IL on November 18, 1937 the son of Theodore and Ada V. (Stewart) Duvall.  David married Janet M. Winiger on Thanksgiving Day, November 26, 1959.  David joined the United States Army and served as a MP from 1955 to 1958 followed by a year in the Army Reserves.  He was an owner/operator Truck Driver  with Landstar Ligon for 36 years.  During his time he received numerous awards. David was a three million mile safe driver along with receiving the Roadstar Safe Driver award. He was proud to be the first father/son driver with Tim, to both receive the Roadstar Safe Driver award.

David grew up in Georgia General Baptist Church and later joined St.Polycarp Catholic Church. He enjoyed working on his truck and keeping it clean and ready to go, but his greatest joy was his children and grandchildren and watching and supporting them in all their activities.

He was preceded in death by his parents, three sisters, Carolyn Joyce Embry, Vonda Bingman and Marilyn Hawkins, and a son-in-law, Bryan Williams.