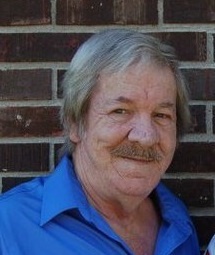 Darrell May, 74, of Norris City passed away at 4:18 p.m., Thursday, January 3, 2019 at his residence. He was born in Norris City, IL on May 10, 1944 the son of Roy T. and Opal (Hoskins) May. Darrell married Jennie L. Bean and she preceded him in death on December 8, 2016.  He was a retired truck driver and served in the U.S. Army during Vietnam.  Darrell was a member of the Norris City American Legion.

To order memorial trees or send flowers to the family in memory of Darrell May, please visit our flower store.