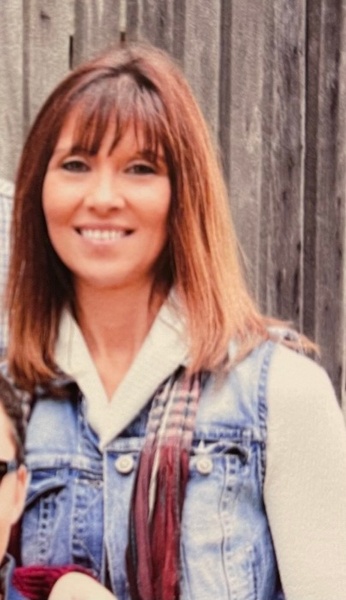 
Daphney Dawn Kerns, 56, of Norris City, passed away on Tuesday, November 2, 2021. She was born on November 13, 1964, in Kankakee, Illinois, the daughter of Donald and Wanda (Hall) Ritsch.  Daphney married Douglas Dale Kerns on March 8, 1985, and he survives. She worked as a production assistant for Country Financial Insurance Company. Daphney attended Ditney Ridge Baptist Church in Norris City.  She enjoyed painting, repurposing furniture, and spending time at the beach. Daphney loved spending time with family, especially her grandsons.

Daphney is survived by her husband, Dale Kerns; her children, Megan (Dustin) Wilson of Carmi, IL. and Matthew Kerns of Norris City; grandchildren, Davyn Lane and Dylan Wilson; a sister, Stephanie (Tracy) Nelson and several cousins, nieces and nephews.  She was preceded in death by her parents.

Funeral services for Daphney Kerns will be held at 1:00 p.m., Friday, November 5, 2021 at Ditney Ridge Baptist Church in Norris City with burial at White County Memorial Garden in Carmi. Family and friends may visit from 11:00 a.m. until time of service at 1:00 p.m. at  Ditney Ridge Baptist Church.  Memorial contributions may be made in Daphney's memory to Chemo Buddies and will be accepted at Campbell Funeral Home in Norris City who is in charge of arrangements.

To order memorial trees or send flowers to the family in memory of Daphney Kerns, please visit our flower store.