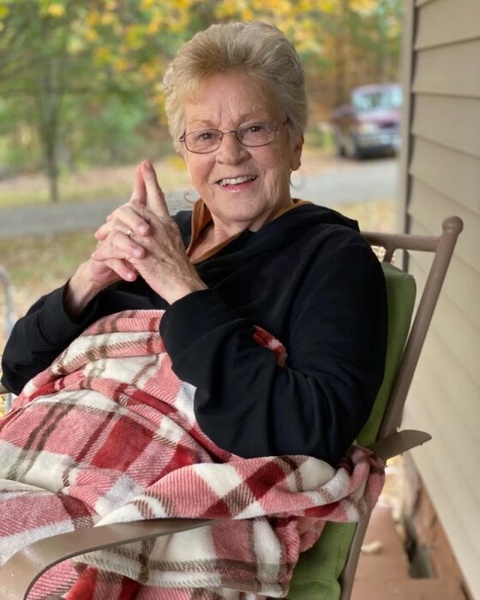 Dana Gail Smith, 80, of Norris City passed away at 10:47 p.m., Friday, November 26, 2021 at St. Vincent Hospital in Evansville, IN.  She was born in Brownsville, IL on January 13, 1941 the daughter of Leamon and Adella (Hendrix) Midkiff. Dana  graduated from Norris City Omaha High School in 1959.  She married Billie Ray Smith on April 23, 1960.  Dana was a member of the Norris City Christian Church. She enjoyed cooking but her greatest joy was spending time with her family and playing with her grandchildren.

To order memorial trees or send flowers to the family in memory of Dana Smith, please visit our flower store.