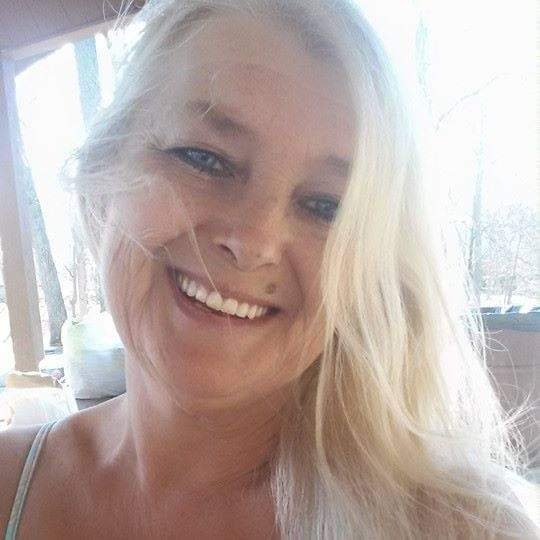 Cynthia Jo “Cindy” (Stokes) Pindell, 59, of Norris City, passed away at 1:18 p.m., on Thursday, April 15, 2021, at TriStar Centennial Medical Center in Nashville, TN. Cindy was born on December 23, 1961 in Carmi, IL, the daughter of Glenn and Wilda (Churchwell) Stokes. She married Dennis Burrel Pindell on December 18, 1981 at the First United Methodist Church of Norris City and together they have shared over thirty-nine years of marriage.

Cindy liked being in nature and greatly enjoyed several outdoor activities including, deer watching, country cruising and cooking out with friends and family. Most of all Cindy loved her family and spending time with them, especially her grandchildren whom she adored.

Funeral services for Cynthia Jo “Cindy” (Stokes) Pindell, of Norris City, will be on Wednesday, April 21, 2021 at 11:00 a.m. at Campbell Funeral Home in Norris City with Pastor Dennis Reed officiating. Visitation will be held from 5:00 p.m. to 7:00 p.m. on Tuesday, April 20, 2021 at the funeral home. A private family inurnment will be held at a later date. Contributions may be made to Campbell Funeral Home to assist the family with services and will be accepted at the funeral home.

To order memorial trees or send flowers to the family in memory of Cynthia Pindell, please visit our flower store.