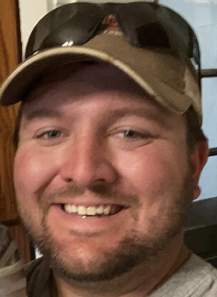 Cole T. Tucker, 24, of Norris City passed away on Saturday, July 25, 2020.  He was born in Evansville, IN on October 14, 1995 the son of James Thomas Tucker and Rebecca Lynn Warren.  Cole was a 2014 graduate of NCOE High School where he participated in FFA, Golf, Basketball and Baseball.  He was an avid hunter and farmer with Warren Farms.

To order memorial trees or send flowers to the family in memory of Cole Tucker, please visit our flower store.