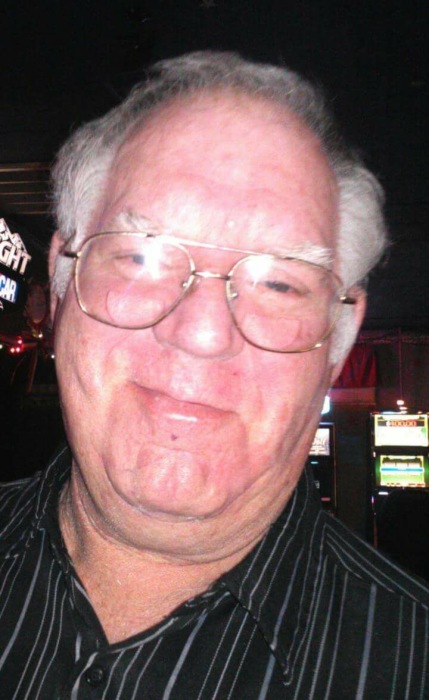 Clyde Ray Shepard, 77, of Carmi passed away at 7:00 a.m., Saturday, October 19, 2019 at Enfield Rehab and Nursing in Enfield, IL.  He was born in New Haven, IL on March 26, 1942 the son of George and Helen Frances (Cummins) Shepard.  Ray married Verda M. James on November 27, 1962 and she preceded him in death on March 15, 2005.  He retired from Whirlpool and was a Mason and member of May Lodge #718 in Norris City.  Ray loved to go fishing and camping, along with playing Bingo and watching wrestling.

To order memorial trees or send flowers to the family in memory of Clyde Shepard, please visit our flower store.