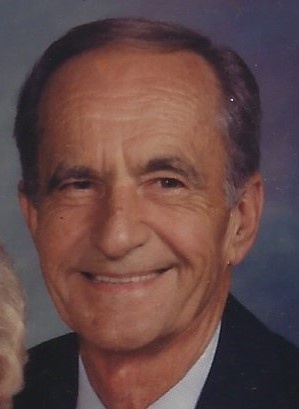 Clyde E. Brown, 89, of Carmi, passed away at 7:46 a.m., Tuesday, March 19, 2019 at Deaconess Midtown in Evansville, IN. He was born in Fairfield, IL on September 22, 1929 the son of Harold and Mildred (Flanders) Brown. Clyde married his high school sweetheart Jean Harlan on September 30, 1949 and she preceded him in death on March 18, 2013. He served in the United States Army during the Korean War where he was stationed in Germany. Clyde worked as a salesman for Oil Well Supply and later Bradford Supply. After he retired he started a painting business. He was an avid walker, enjoyed drawing, fishing and hiking the Shawnee Forest. Clyde loved his morning routine of coffee with the McDonald's crew.

To order memorial trees or send flowers to the family in memory of Clyde Brown, please visit our flower store.