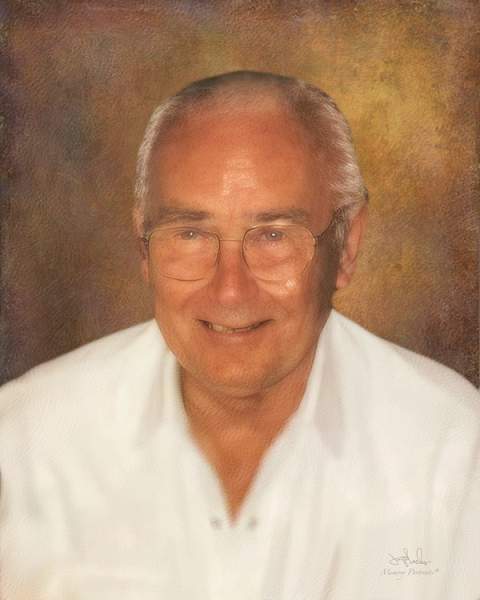 Clifford M. Bell, 95, of Carmi, passed away on Monday, August 29, 2022, at Fairfield Memorial Hospital.  He was born on July 6, 1927, the son of Sherman and Mabel (Chastain) Bell.  He married Helen D. Murphy on May 5, 1976, and she survives. Clifford worked as an electrician for over 50 years at IBEW.  He was a member of the VFW Men's Auxillary and the Harrisburg Church of Christ.

Graveside funeral services for Clifford M. Bell will be held at 2:00 p.m. on Thursday, September 1, 2022, at Union Ridge Cemetery near New Haven, Illinois. Family and friends may visit from 12:00 p.m. until 1:30 p.m. on Thursday, September 1, 2022, at Campbell Funeral Home in Carmi. In lieu of flowers, contributions can be made in Clifford's memory to St. Jude's Childrens Hospital and will be accepted at Campbell Funeral Home in Carmi, who is in charge of arrangements.

To order memorial trees or send flowers to the family in memory of Clifford M. Bell, please visit our flower store.