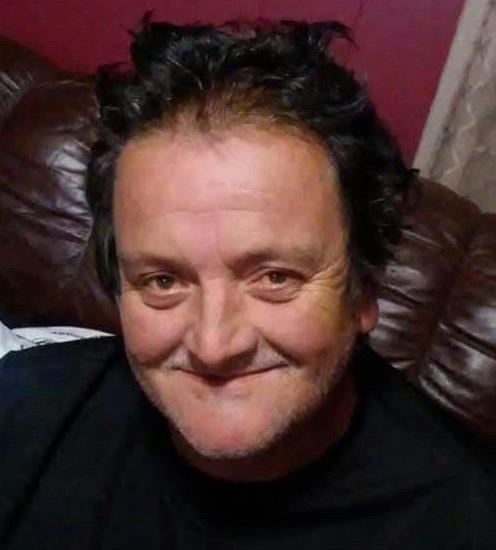 Christopher Joseph Marquez, 51, of Carmi, passed away at 1:50 p.m., Thursday, July 25, 2019 at Carmi Manor. He was born in Chicago, IL on April 25, 1968 the son of Luis and Buford Nancy (Jones) Marquez. He worked at the Murphy USA gas station in Carmi. Christopher enjoyed fishing, taking walks and spending time with his children.

To order memorial trees or send flowers to the family in memory of Christopher Marquez, please visit our flower store.