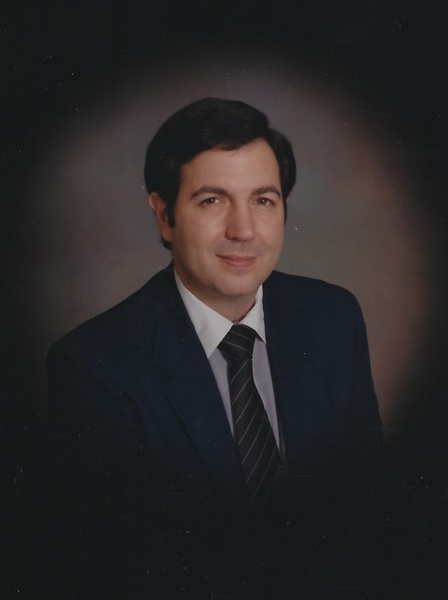 Charles E. "Brad" Braden, 71, of Carmi passed away at 10:45 p.m., Friday, September 20, 2019 at his residence.  He was born on December 10, 1947 in Bryan, TX the son of Charles E. Braden, Jr. and Evelyn Lorene (Helsel) Braden.  Brad retired in January 2017 as a Financial Advisor with Raymond James.  He had also worked for Hilliard Lyons and A.G. Edwards.  Brad was an avid outdoorsman where he enjoyed fishing and trap shooting.  He had an affection for sport and vintage cars and loved to travel.  He was also a great cook.  Brad was a member of the First Christian Church in Carmi and Quail Forever and was a past member of the Carmi Lions Club.

To order memorial trees or send flowers to the family in memory of Charles E. "Brad" Braden, III, please visit our flower store.