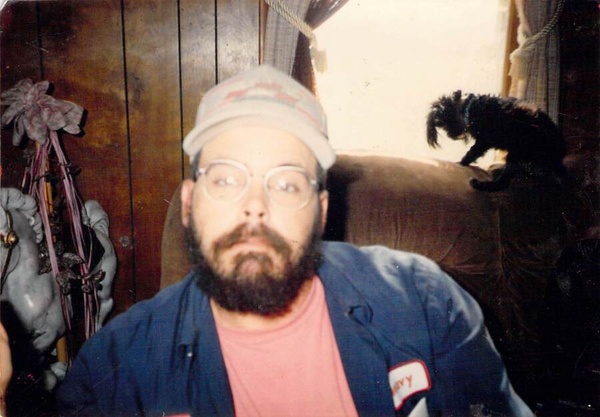 Charles L. "Heavy" Wooten Jr, 61, of Carmi, passed away on Tuesday, March 8, 2022.  He was born on February 3, 1961, the son of Charles L. and Janice (Renshaw) Wooten. Heavy worked for Norris City Motors.  He was an avid knife and sword collector and enjoyed riding Harley Davidson motorcycles.

To order memorial trees or send flowers to the family in memory of Charles Wooten Jr., please visit our flower store.