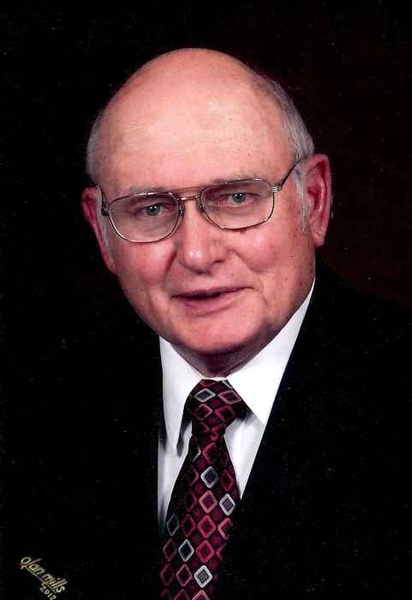 Bob worked as a Printer for the Federal Government. He owned and operated “Little Deer” Christmas Tree Farm. He enjoyed woodworking. He was a veteran of the United States Army and served in Germany. He was an active member of the First Christian Church in Carmi.

Funeral services will be held at 10 a.m. on Wednesday January 9, 2019 at the Stendeback Family Funeral Home in Carmi with Greg Grant and Jim Whetsone officiating. Burial will be in Maple Ridge Cemetery. Visitation will be held from 4-7 p.m. on Tuesday at the funeral home. Memorials may be made to Veterans' Honor Flight of Southern Illinois and will be collected at the funeral home.  Online condolences may be left at stendebackfamilyfuneralhome.com

To order memorial trees or send flowers to the family in memory of Charles Hancock, please visit our flower store.