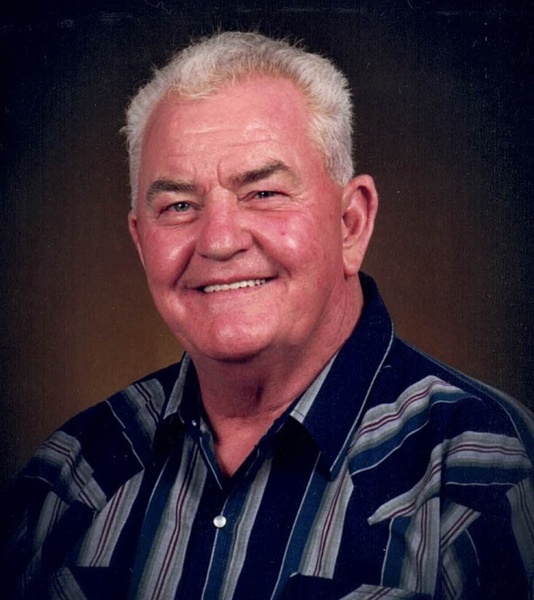 Charles Ray Browning, 79, of Carmi passed away at 5:08 a.m, Thursday, December 26, 2019 at Wabash Christian Village. He was born in Posey County, IN on June 23, 1940 the son of Walter Graden and Madge (Williams) Browning. Charles married Mary Elizabeth Braden on February 5, 1993. He had worked in the oilfield as a driller for various companies and was also a driver for Brown's Feed Store. Charles loved to fish and was a member of The Roads Church where he had previously served as an usher.

Funeral services for Charles Ray Browning, will be held at 12:00 p.m., Monday, December 30, 2019 at The Roads Church in Norris City. Private burial will be in Melrose Cemetery in Carmi. Visitation will start at 10:00 a.m. until service time at 12:00 p.m. at The Roads Church. In lieu of flowers, contributions may be made in Charles' memory to The Roads Church Youth Group and will be accepted at Campbell Funeral Home in Carmi who is in charge of arrangements.

To order memorial trees or send flowers to the family in memory of Charles Browning, please visit our flower store.