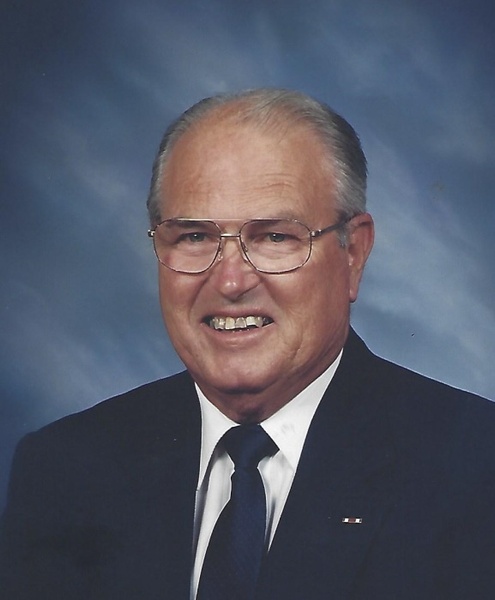 Cecil E. Hucker, 86, of Carmi passed away at 1:55 a.m., Saturday, May 25, 2019 at Wabash Christian Village in Carmi.  He was born in Mill Shoals, IL on July 20, 1932 the son of Levi Harrison and Silva Ann (Nelson) Hucker.  Cecil married Barbara Stocke on November 4, 1950.  Cecil proudly served his country, retiring after 23 years with the United States Air Force.  He was a Special Agent with the Office of Special Investigations, serving in several locations around the world.  After, retiring and moving back to Carmi, Cecil worked for the White County Sheriff's Department and later for the Illinois Conservation Department, retiring after 22 years.

To order memorial trees or send flowers to the family in memory of Cecil Hucker, please visit our flower store.