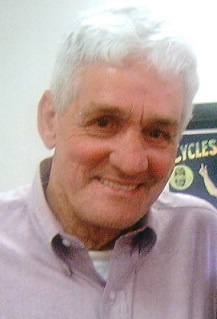 C.E. Dale, 82, of Carmi, passed away on Sunday February 28, 2021 at Wabash Christian Village in Carmi.  He was born on October 5, 1938, the son of Wilburn and  Mable (Bruce) Dale.  C.E. graduated from Norris City High School in 1956 and soon after joined the United States Navy and was stationed in Rhode Island. He married Janice Felty on August 1, 1959 and she survives. C.E. worked for the City of Carmi and later went to work as an Electrical Lineman for 20 years for IBEW Union #702.  He loved to fish and enjoyed playing and spending time with his grandkids.

To order memorial trees or send flowers to the family in memory of C.E. Dale, please visit our flower store.