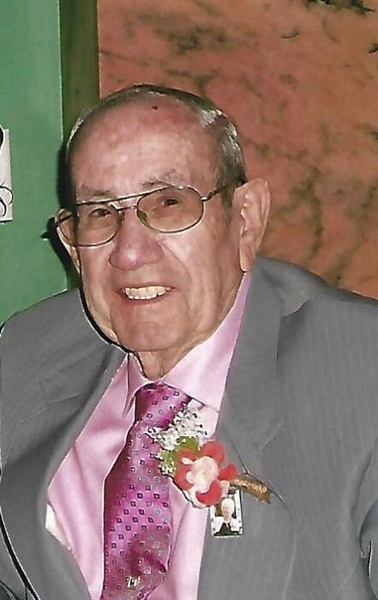 Former Norris City Mayor, Carl R. Whipple, 90, passed away at 12:15 a.m., Saturday, June 13, 2020 at his residence.  He was born in Omaha, IL on March 13, 1930 the son of Rufus Alfred and Doris Alberta (Switzer) Whipple.  Carl married Betty Aud on August 2, 1948 and she preceded him in death on January 29, 2013.  He later married Victoria Steffl on March 13, 2017.  Carl joined the United State Air Force and served for 30 years and 30 days, retiring as a Chief Master Sargent.  After returning to Norris City, Carl served as Mayor of Norris City and currently served on the Village Board.  Carl was a lifetime member of the Norris City American Legion Post #109, was a member of May Lodge #718 as well as being a Shriner.

Graveside funeral services and burial for Carl R. Whipple, 90, of Norris City will be held at 10:30 a.m., Friday, June 19, 2020 in Powell Cemetery in Norris City with full military honors by the Scott AFB Honor Guard, and the Carmi American Legion. Visitation will be held on Thursday, June 18, 2020 from 4:00 p.m. until 7:00 p.m. in Powell Cemetery. All social distancing recommendations will be in effect.  In lieu of flowers, donations may be made in Carl’s memory to St. Jude Children’s Hospital and will be accepted at Campbell Funeral Home in Norris City who is in charge of arrangements.

To order memorial trees or send flowers to the family in memory of Carl Whipple, please visit our flower store.