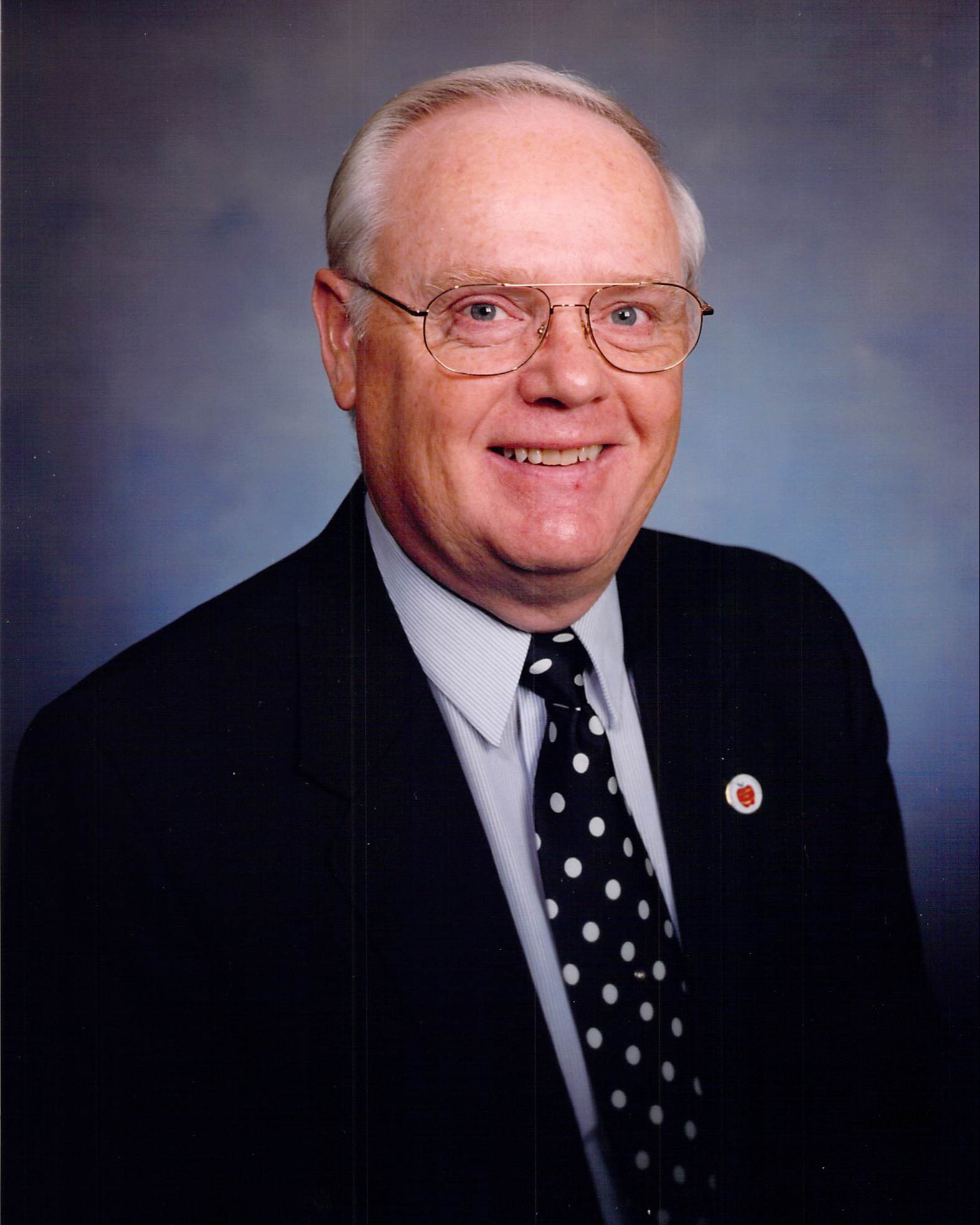 Carl Dean Hughes, 83, of Norris City passed away at 1:04 p.m., Wednesday, January 11, 2023, at Heart to Heart Hospice in Evansville, IN.  He was born in Norris City, IL on February 7, 1939, the son of Marion Parker Hall Hughes and Lillian Marie (Bryant) Hughes.  Dean graduated from Norris City High School and went on to graduate from Southern Illinois University in Carbondale. He was a long time educator retiring in 2000 after teaching at Lincoln School and Carmi-White County High School and later at SIU Job Corp.  He also served as a Congressional Aid to David Phelps, and pastored at various General Baptist Churches around Southeastern Illinois.

Surviving Dean are a sister, Coradella (Jared) Baker of Newburgh, IN; a brother, Leon Hughes of Athens, OH; sisters-in-law, Marilyn Hughes of Norris City and Cindy Hughes of Harrisburg, IL; and numerous nieces, nephews, great-nieces and nephews and cousins. He was preceded in death by three brothers, Bernard, Harold and Paul Hughes.

To order memorial trees or send flowers to the family in memory of Carl Dean Hughes, please visit our flower store.