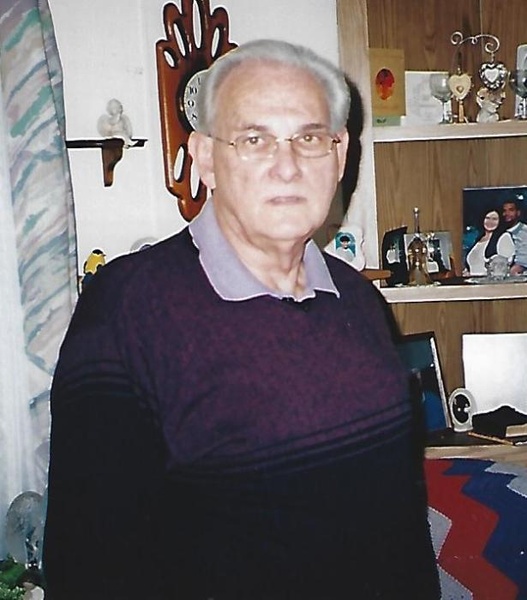 Gene started his career in the grocery business at the age of 16 at Boren’s Grocery Store in Carmi.  He went on work for Martin and Bayley, Big Star and Big John stores.  Gene moved to Salem, IL and helped manage numerous grocery stores in Southern Illinois.  He also worked a short time with the U.S. Postal Service.  Gene was a member of the First Baptist Church in Effingham, and had been a member of the Mt. Vernon Jaycees.  Gene also loved to work in his flower garden.

Gene is survived by two daughters and sons-in-law, Angie and Dan Nance and Karla and Chris Roberts all of Springfield; two sisters, Dorothy Murphy and Patsy (John) Atkins, both of Norris City; four grandchildren, Ryan and Zachary Thoroman of Effingham and Jimmy (Macie) Kirgan, Jr.of Effingham, and Stephanie Jones of Peoria; and two great-grandchildren, Addelyn and Emersyn Kirgan. He was preceded in death by his parents and two brothers, Clyde and Clinton Harvey.

To order memorial trees or send flowers to the family in memory of Carl Harvey, please visit our flower store.