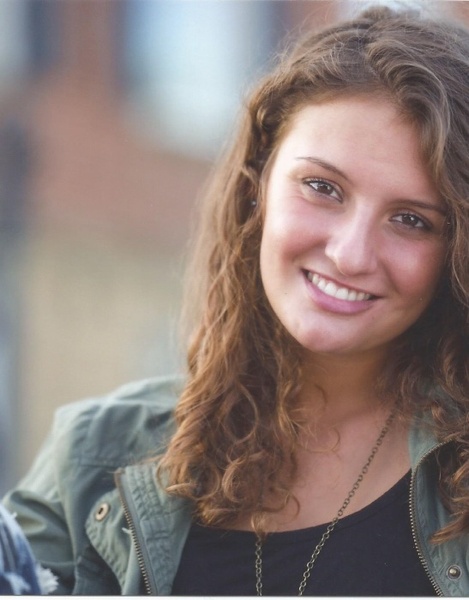 Brooke Naylor, 20, of Carmi passed away on March 8, 2019.  She was born March 11, 1998 in Evansville, IN the daughter of David M. and Karla B. (Roser) Naylor.  Brooke graduated as a Valedictorian in 2016 from Carmi White County High School where she a member of the Tennis team.  She went on to graduate in 2018 from Southeastern Illinois College with an Associates Degree.  Brooke worked as a waitress at Morello's Restaurant and Catering in Harrisburg.  She had previously worked at the Carmi Veterinary Clinic. Brooke loved all animals, but especially dogs and cats.

Brooke is survived by her parents, David and Karla Naylor of Carmi; maternal grandparents, Lowell and Sue Roser of Carmi; paternal grandparents, Ron Naylor of Carmi and Butch and Mary Stallings of Carmi; aunts and uncles, Kent and Shannon Roser of Carmi, Kyle and Nikki Roser of Enfield, Van and Carol Naylor of Hillsboro, IL, and Stephanie and Andy Higgins of Evansville, IN; a step-uncle and aunt, Michael and April Stallings of Calgary, Alberta; and cousins, Tanner (Morganne), Walker, Kilee, and Kole Roser, Brent (Val) and Michael Naylor, Ian, Evan, Anna, and Addison Higgins and Owen Stallings.

To order memorial trees or send flowers to the family in memory of Brooke Naylor, please visit our flower store.