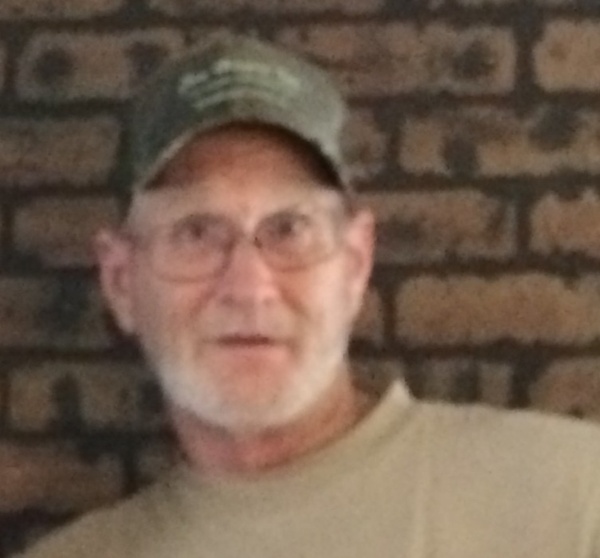 Brian K. Marks, 60, of Pittsburg passed away at 3:40 a.m., Sunday, January 26, 2020 at Herrin Hospital in Herrin, IL.  He was born in Carmi, IL on March 28, 1959 the son of Clarence and Darlene (Moulton) Marks.  Brian married Lynn Thompson on June 18, 2010 and she survives.  Brian was a 1977 graduate of Carmi Community High School.  He retired as a Tire Specialist, having worked for Plaza Tire in Anna.  He had also worked for Jack Cooper Transport in Arlington, TX.  Brian enjoyed constructing model truck kits, collecting guns, woodworking, but he especially loved his animals and being a St. Louis Cardinals fan.

Brian is survived by his wife, Lynn of Pittsburg; mother, Darlene McKenna of Carmi a daughter, Misty (David) Lanier of Georgetown, TX; a step-daughter, Ashley Caravello of Pittsburg; a sister, Barbara Marks of Carmi; and two granddaughters, Chloe Marks and Avery Cox both of Georgetown, TX.  He was preceded in death by his father, Clarence Marks; and grandparents, Bill and Lois Moulton, George and Viola Marks; and Edith and Robert  (Sonny) Glenn.

To order memorial trees or send flowers to the family in memory of Brian Marks, please visit our flower store.