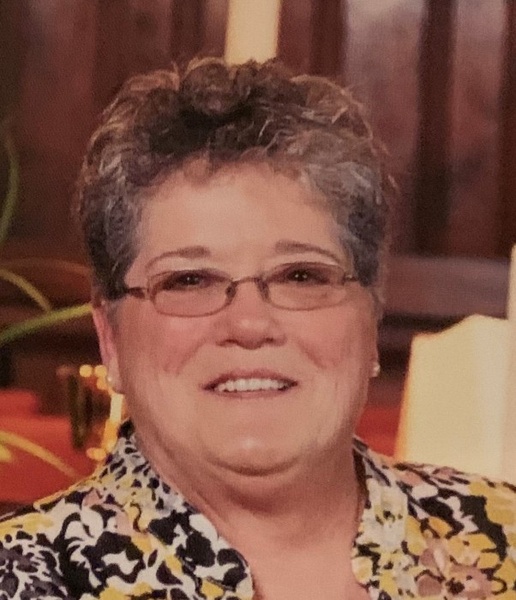 
Brenda K. Smock, 78, of Carmi, closed her eyes on earth and opened her eyes to heaven  at 4:06 a.m., Friday, January 10, 2020 at Wabash Christian Village. She was born in Centralia, IL on July 19, 1941 the daughter of Garland Lesby and Audrey Beatrice (Campbell) Morris. Brenda married Elmer Ray Smock on September 30, 1961 and he preceded her in death on January 18, 1980. She retired as a Social Worker from Egyptian Health Department. Brenda loved family get togethers, and dining out with friends and family.
Brenda is survived by her daughter, Teresa (Rick) Belford, of Carmi; son, Layne (Tracy) Smock, of Crossville; two sisters-in-law, Judy Morris and Ellen Morris, both of Carmi; four grandchildren, Jason (Audra) Belford, Jeremy Belford, Erik (Rebecca) Belford and Garland Ray Smock; seven great grandchildren, Tori Belford, Molly (Joe) Bowlin Trenton Belford, Gabriella Belford, Gavin Belford, Declan Belford, and Lilah Belford; and two great great grandchildren, Jayden and Macey Bowlin and her special dog, Reuben. She was preceded in death by her parents, and two brothers, Pat B. Morris and Terry Joe Morris.

A graveside memorial service for Brenda K. Smock, 78, of Carmi will be held at 11:00 a.m., Saturday, January 18, 2020 at White County Memorial Garden in Carmi. In lieu of flowers, contributions may be made in Brenda's memory to Shriners Hospital for Children and will be accepted at Campbell Funeral Home in Carmi who is in charge of arrangements.

To order memorial trees or send flowers to the family in memory of Brenda Smock, please visit our flower store.