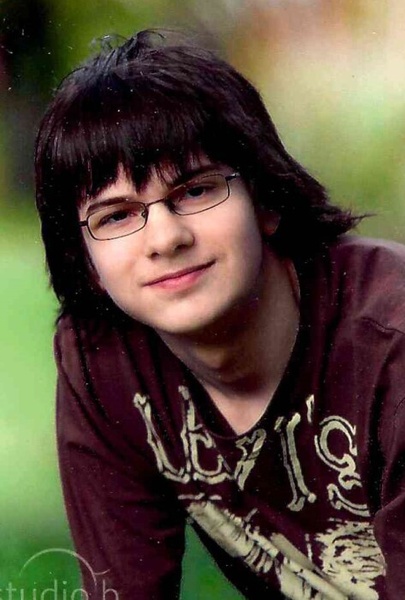 Brandon graduated from Mt. Vernon High School class of 2015. He later attended USI College and received and bachelor’s degree in Computer Science. He worked for Compucom and was assigned to the IT department at Sabic. He always enjoyed playing and working on computers. He had been learning how to play the guitar and liked sitting around practicing playing.

A private visitation will take place at the Stendeback Family Funeral Home in Mt. Vernon on Tuesday, September 15, 2020. In Lieu of flowers memorials are asked to be left to Make A Wish Foundation. Online condolences may be left at stendebackfamilyfuneralhome.com

To order memorial trees or send flowers to the family in memory of Brandon Mann, please visit our flower store.