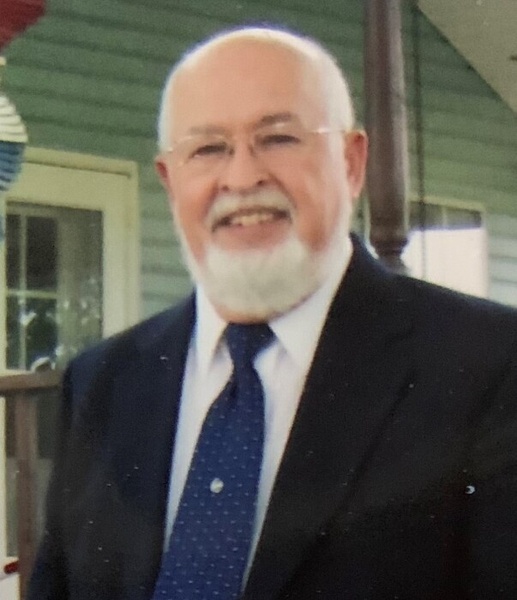 Bobby G. Maynard, 82, of Kimberling City, MO passed away on Saturday, October 31, 2020 at Cox Medical Center in Springfield, MO.  He was born in Shawneetown, IL on April 21, 1938 the son of Everett and Elizabeth Faye (Pritchard) Maynard.  Bobby married JoAnn Bryant on May 24, 1957 in Carmi.  Bobby joined the United States Navy in August of 1955 and faithfully served his country until 1964.  He retired as a machinist in 1999 from Caterpillar Tractor in Joliet, IL.  Bobby was a member of Talking Rock Road Baptist Church in Branson West, Mo.  He enjoyed playing pool at the Senior Center in Kimberling City and working in his yard, and also loved coming back to Southern Illinois to fish, but his favorite past time was reading his bible.

Graveside funeral services and burial for Bobby G. Maynard, 82, of Kimberling City, MO will be held at 2:30 p.m., on Tuesday, November 3, 2020 in Powell Cemetery in Norris City, IL.  A visitation will be held from 1:00 p.m. until 2:00 p.m. at Campbell Funeral Home in Norris City.  In lieu of flowers, memorial contributions may be made in Bobby’s memory to Talking Rock Road Baptist Church, Bible Ministry, 1106 Talking Rocks Rd, Branson West, MO 65737 and will be accepted at Campbell Funeral Home in Norris City. In accordance with CDC and IDPH recommendations and guidelines, social distancing will be observed and masks will be required.

To order memorial trees or send flowers to the family in memory of Bobby Maynard, please visit our flower store.