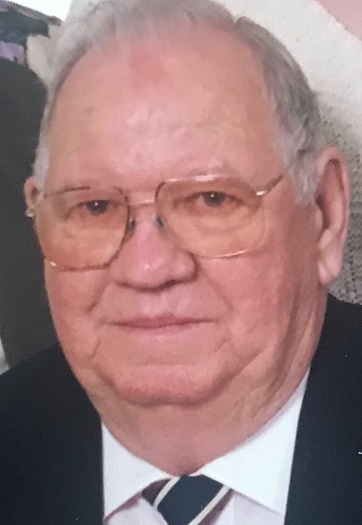 Surviving are his children, daughter Becky Richards of Dacula, GA, son, Jimmy Schreifels of Carmi, and daughter, Susan (Brad) Thomas of Springerton; five grandchildren, Bernd (Allyson) Cox, Jr. of Auburn, GA, Matthew (Brittany) Schreifels of Effingham, Holly Schreifels of Mascoutah, David Thomas and Dalton Thomas of Springerton; two great-grandchildren, Makensey and Scott Cox of Auburn, GA; a brother, Bob Schreifels and sister, Hazel Baril both of Frostproof, FL; along with his close friend, Betty Young of Carmi. He was preceded in death by his parents, wife, Louise, a son, Ricky Schreifels and one brother and one sister.

To order memorial trees or send flowers to the family in memory of Billy Schreifels, please visit our flower store.