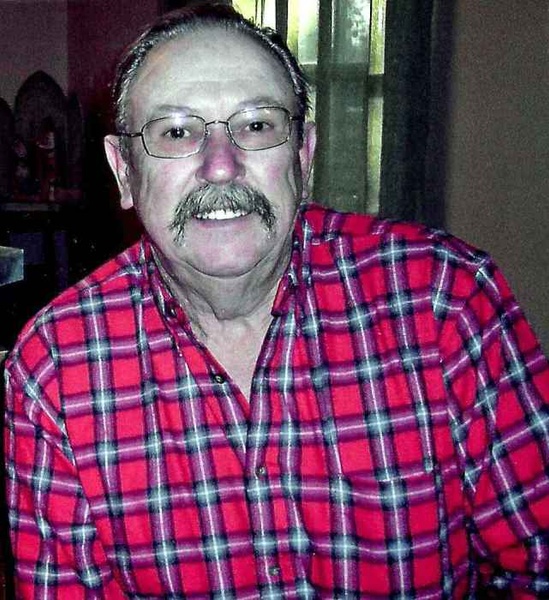 Billy Gene Renshaw, 71 of McLeansboro and formerly of Enfield, passed away Sunday morning February 3, 2019 at his home. He was born June 27, 1947, the son of Chester and Helen (Thomas) Renshaw. He married Shirley Ellis and they celebrated 53 years together.

Bill and Shirley operated the Enfield Slaughter Plant for 28 years. In 1994 the added another occupation, raising Bison on their farm near Enfield. He was a member of the Springerton Christian Church.

He is survived by his wife, Shirley; daughters, Pam (Brad) Miller; grandchildren, Caleb (Magen) Miller and Emily (Cory) Skelton; great-grandchildren, Paisley, Kayden, Karsyn and Cooper. He was preceded in death by his parents, his brother, Gary and sister, Janice Wooten.

Per Bill’s wishes, he will be cremated. Memorial services will be held at 11 a.m. on Saturday February 9, 2019 at the Springerton Christian Church with Ron Lamp officiating. Burial will be in Enfield Cemetery. Friends may call at the Church from 9 a.m until time of services. The family asks that you dress casual for his services. In lieu of flowers, donations are suggested in his honor to SSM Hospice in Mt. Vernon, IL the Stendeback Family Funeral Home in Enfield is in charge of arrangements. Online condolences may be left at stendebackfamilyfuneralhome.com

To order memorial trees or send flowers to the family in memory of Billy Renshaw, please visit our flower store.