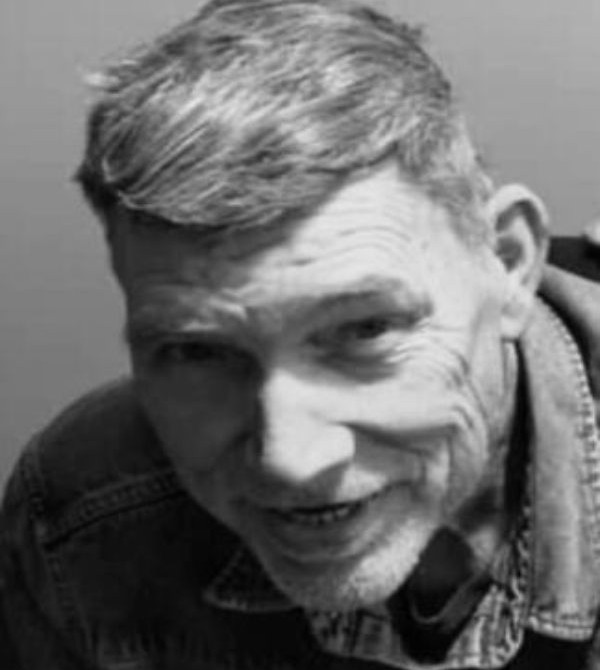 Billy Joe Rushing, 70, of Carmi passed away on Sunday, September 5, 2021 at the Linda White Hospice House in Evansville, IN. He was born in Union County, Kentucky on May 11, 1951 the son of Billy and Rita Mae (Nelson) Rushing. Joe married Lenora Ellen Maurer on February 2, 1974 and she preceded him in death on April 18, 2011. He was always a hard worker and enjoyed working at the Saw Mill. Joe enjoyed going for walks and drinking coffee and visiting with friends.

Joe is survived by his son, Jeffrey (Kelly Erwin) Rushing of Carmi; three sisters, Connie Hernandez of Shawneetown, Liz Davenport of Harrisburg and Bertiefae Glasscock of Shawneetown; a brother, Rick Rushing of Shawneetown. He was preceded in death by his parents, his wife and a sister, Phyllis Pumphrey.

A service to celebrate the life of Billy Joe Rushing will be held at a later date with private burial in White County Memorial Garden in Carmi. Memorial contributions may be made in Joe's memory to the White County Senior Citizens Center and will be accepted at Stendeback Funeral Home in Carmi who is in charge of arrangements.

To send flowers to the family or plant a tree in memory of Billy Joe Rushing, please visit our floral store.

To order memorial trees or send flowers to the family in memory of Billy Joe Rushing, please visit our flower store.