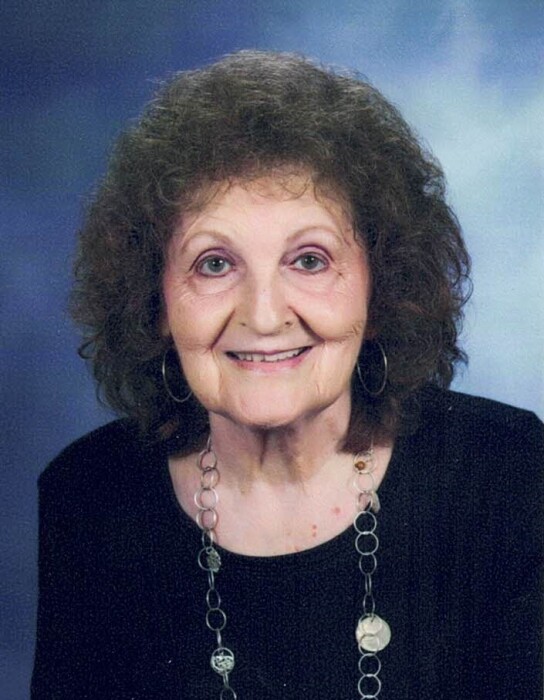 Beverly McKenzie, 83, of Norris City passed away at 4:19 p.m., Friday, February 19, 2021 at Deaconess Gateway Hospital in Newburgh, IN.  She was born on December 15, 1937 in Norris City, IL the daughter of William Howard and Minerva Joy (Morehead) Johnson.  Beverly married Kenneth R. McKenzie on August 13, 1954.  She retired after 54 years from the Norris City-Omaha-Enfield High School where she had been secretary.  Beverly was an active member of the Norris City Church of God where she served in every possible position, including most recently President of the Ladies Auxiliary.  She enjoyed playing the piano, was involved with her children in 4-H and loved spending time with her children and grandchildren.

Funeral services for Beverly McKenzie, 83, of Norris City will be held at 12:00 p.m., Wednesday, February 24, 2021 at the Norris City Church of God.  Burial will be in IOOF Cemetery in Norris City.  Visitation will be held on Wednesday from 10:00 a.m. until service at the church.  Memorial contributions may be made in Beverly’s memory to the Norris City Church of God Ladies Auxiliary or Mercy & Grace Ministries and will be accepted at Campbell Funeral Home in Norris City who is in charge of arrangements. In accordance with CDC and IDPH, social distancing will be encouraged and masks will be required.

To order memorial trees or send flowers to the family in memory of Beverly McKenzie, please visit our flower store.