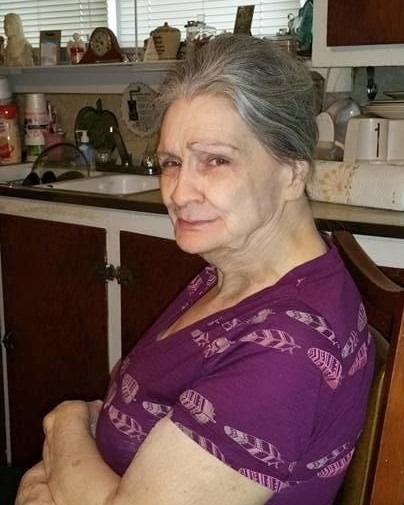 Betty Jean Howell, 85, of Carmi, IL passed away Sunday, January 1, 2023 at Ferrell Hospital in Eldorado.  She was born July 19, 1937 in Mt. Vernon, IN to Stella and Merrel Bell.  She worked as a waitress for several years, and retired early with health issues. She enjoyed playing on her tablet and spending time with all her family and friends.