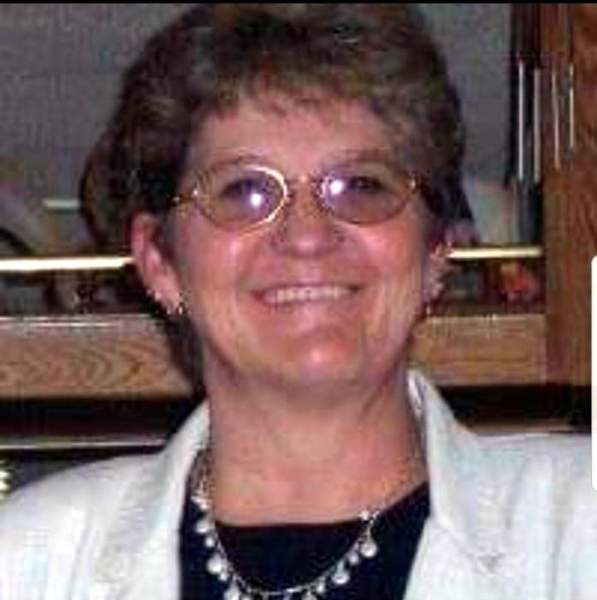 Becky loved to fish and enjoyed her grandchildren. She was a member of the Maunie Methodist Church.

Funeral services will be held at Noon on Friday December 13, 2019 at the Stendeback Family Funeral Home in Carmi with burial in Marshall Ferry Cemetery. Visitation will be from 10 a.m. until time of services at the Funeral Home. Online condolences may be left at stendebackfamilyfuneralhome.com

To order memorial trees or send flowers to the family in memory of Becky Kueber, please visit our flower store.