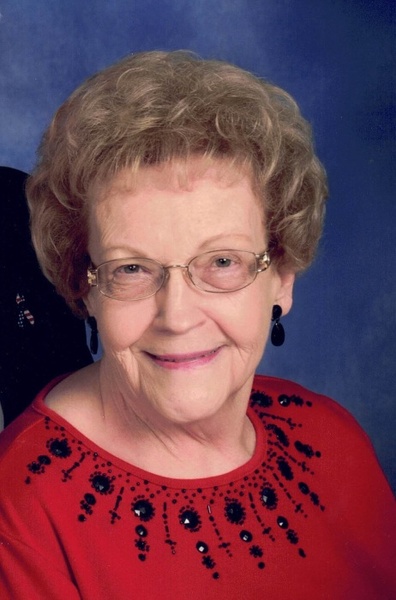 Barbara Ann Hughes, 79, of Palm City, FL formerly of Carmi, passed away at 2:16 a.m., Friday, February 14, 2020 at the Hospice House in Stuart, FL. She was born in White County, IL on December 20, 1940 the daughter of Samuel Archie and Emma Alice (Shepard) Hooser. Barbara married Larry B. Hughes on March 18, 1962. She received her Masters in Education from Indiana Wesleyan University. She worked as a 3rd grade teacher at Booth School in Enfield and she also taught at Big Prairie School. She was a former member of the First Baptist Church in Carmi and a member of the First Baptist Church in Stuart, Florida. Barbara was a member of the Delta Theta Tau Philanthropic Sorority where she had served as President, Treasurer and Secretary. This organization was active in many Corn Day activities and helped raise money to donate wheelchairs to Brownsville School.

To order memorial trees or send flowers to the family in memory of Barbara Hughes, please visit our flower store.