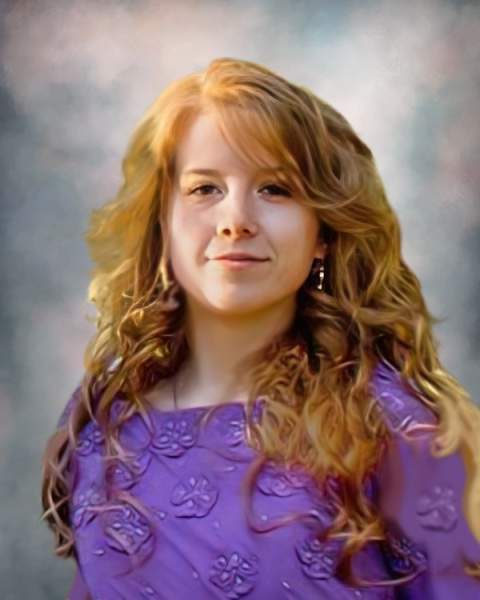 Avery Lorene Lucas, 25, of Norris City, IL and formerly of Louisville, KY passed away on Monday, August 29, 2022, at Ferrell Hospital in Eldorado, Illinois.  She was born on June 15, 1997, in Evansville, IN the daughter of Larry Shane Gash and Angelia Camp.  Avery worked at Kelly's Quickstop in Norris City, Illinois. She enjoyed music very much and loved going to concerts, festivals and listening to her favorite bands. Her favorite time, however, was spent with her son, Aris.

A private service celebrating the life of Avery Lorene Lucas will be held on Tuesday, September 6, 2022, at 10:00 a.m. A public livestream of this service will be available on the Campbell Funeral Home Facebook page. Following this service, a public memorial service will be held at 2:00 p.m. at The Roads Church in Norris City, IL. the family requests that in lieu of flowers, memorial contributions be made to Campbell Funeral Home to assist with funeral expenses.

To order memorial trees or send flowers to the family in memory of Avery Lucas, please visit our flower store.