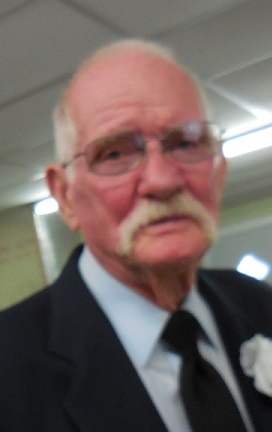 Art is survived by his wife of 33 years, Jannie; three daughters, Donna Hinton of Clinton, IA, Irene Fedie of Rockford, IL and Nancy Fisher of Crossville; five sons, Allen Powell of Wayside, MS, Glenn Powell of Glenview, MS, Arthur Powell, Jr. of Rockford, IL, Matthew Powell and Richard Powell both of Carmi; four sisters, Annette Kirkpatrick of Ocean Springs, MS, Juanita Ford of Gulfport, MS, Janie Schrantz of Biloxi, MS and Diane Goff of Saucier, MS; his mother-in-law, Sue Brockett of Carmi; along with numerous grandchildren and great-grandchildren.  He was preceded in death by his parents, a sister, Frances Davenport and a brother, Buddy Powell.

A celebration of Art's life will be held at a later date.  Campbell Funeral Home in Carmi is in charge of arrangements.

To order memorial trees or send flowers to the family in memory of Arthur "Art" Powell, please visit our flower store.