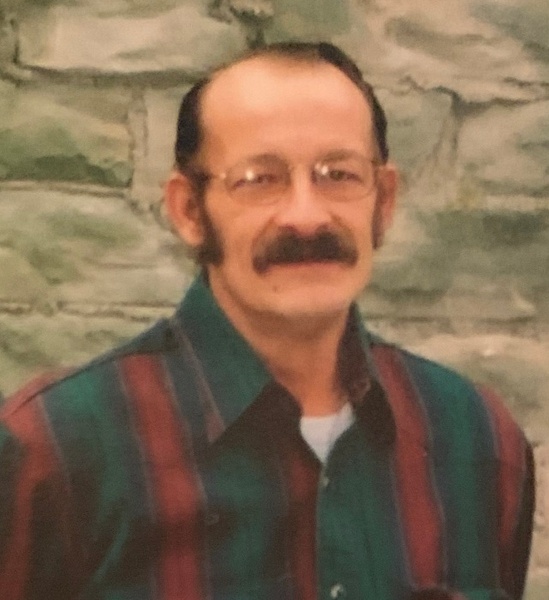 Anthony Dale "Tony" Warren, 64, of Carmi passed away at 5:10 a.m., Monday, February 4, 2019 at Select Specialty Hospital in Evansville, IN. He was born in Mt. Carmel, IL on February 2, 1955 the son of Eileen (Tupper) Warren. Tony married Debra Jean Graham on April 29, 1976. He was a molder at Trelleborg for 15 years. He enjoyed working on cars, riding motorcycles, hunting and fishing.

To order memorial trees or send flowers to the family in memory of Anthony Warren, please visit our flower store.