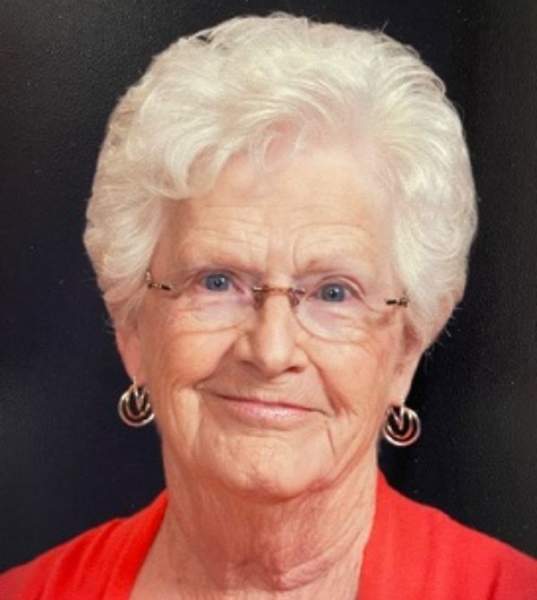 Anita June Schneider, 84, of Carmi, passed away on Saturday, November 6, 2021 at Deaconess Gateway Hospital, in Newburgh, Indiana. She was born on May 6, 1937, the daughter of Henry and Ruby Peyton. Anita was a store manager and Division Manager for Martin and Bayley for many years. She was an active member of Crossville Missionary Baptist Church. Anita loved spending time with her family and enjoyed many vacations throughout the years with her sisters and nieces.

To send flowers to the family or plant a tree in memory of Anita June (Peyton) Schneider, please visit our floral store.

To order memorial trees or send flowers to the family in memory of Anita June Peyton Schneider, please visit our flower store.