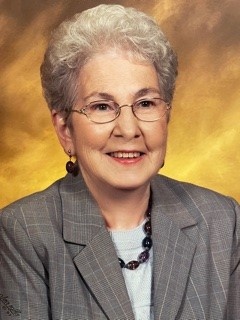 Alva Lee Hargrave, 86, of Carmi, passed away on Wednesday, July 28, 2021, at Ferrell Hospital in Eldorado, Illinois.  She was born on September 4, 1934, the daughter of Alva and Minnie (Paschal) Cross.  Alva Lee married Ervin Hargrave on April 12, 1952, and he survives.  She worked at Graham's Menswear and later at Bean's Jewelry in Carmi. She was a member of the First Christian Church in Carmi and was also a member of Home Extension and Red Hatters. Alva Lee enjoyed spending time with her family, especially her grandchildren and great-grandchildren.

To order memorial trees or send flowers to the family in memory of Alva Hargrave, please visit our flower store.