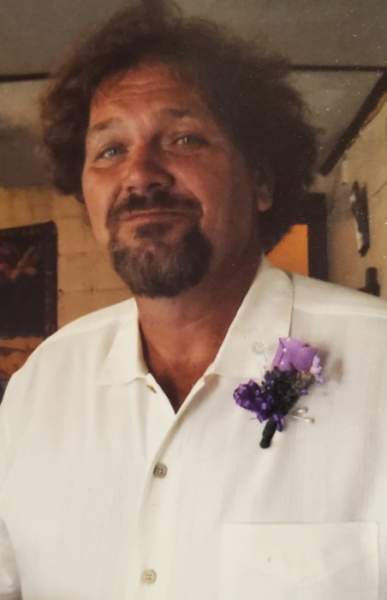 Allen and his brothers owned their own business where he trimmed trees, mowed grass, and generally was available for any kind of work that was needed from him. He enjoyed hunting, fishing, painting, and tending to his large community garden near the new Dollar General in Mt. Vernon. His greatest love was spending time with his grandchildren and would do absolutely anything for them.

A Funeral service will be held at Bellefontaine Cemetery on Saturday, March 21, 2020 at 1:30, with Rev. Dallas Robinson officiating. In lieu of flowers memorials may be left to the funeral home to help defray cost. Online condolence may be left at stendebackfamilyfuneralhome.com.

To order memorial trees or send flowers to the family in memory of Allen Rush, please visit our flower store.