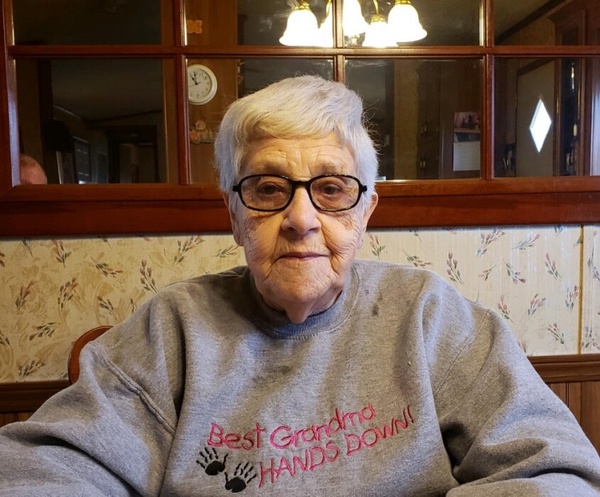 Alice Marie (White) Donahoo, 86, of Carmi, passed away on Thursday, June 16, 2022, at Deaconess Gateway Hospital in Newburgh, Indiana. She was born on January 1, 1936, the daughter of Finis and Laura (Windland) White.  Alice married Donald Donahoo, and he preceded her in death. She worked in the kitchen at The Carmi Hospital. She attended Mt. Olivet General Baptist Church in McLeansboro, Illinois and was a member of the VFW Ladies Auxilliary.  Alice enjoyed playing bingo, working puzzles, was an avid St. Louis Cardinals fan, but most of all, she loved spending time with her family.

A service celebrating Alice's life will be held at a later date.  Campbell Funeral Home in Carmi is in charge of arrangements.

To order memorial trees or send flowers to the family in memory of Alice Donahoo, please visit our flower store.