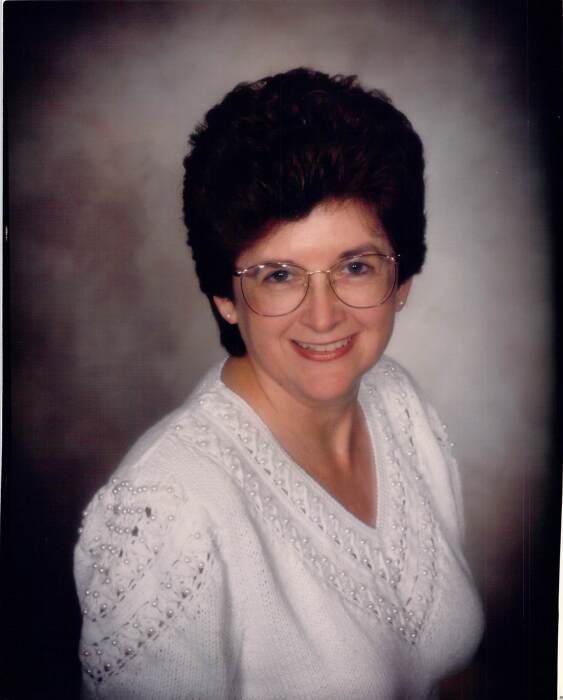 Mary Helen (Williams) Bingman, 77, of Carmi, passed away on Monday, May 30, 2022, at Deaconess Midtown Hospital in Evansville, Indiana.  She was born on January 4, 1945, the daughter of Stanley D. and Avis Arlene (Francis) Williams.  Mary married Richard Arthur Bingman on May 31, 1964. She worked many years in customer service at White County Bank in Carmi, which later was changed to Integra Bank.  Mary was a member of Georgia Baptist Church.

Mary is survived by her husband, Richard Bingman of Carmi, IL; her children, Bethany (Page) Alexander of Springfield, IL. and Chad (Ashley) Bingman of Breese, IL; grandchildren, Evan and Bailey Alexander, Jase and Claire Bingman, and Averie Catlin; sisters, Elizabeth Rittenberry of Harrisburg, IL, and Donna Janie (Alan) Porter of Equality, IL; and numerous nieces and nephews.  She is preceded in death by her parents and a brother, Randy Williams.

Graveside funeral services and burial for Mary Bingman, will be held at 1:00 p.m. on Friday, June 3, 2022, at Kuykendall Cemetery in Carmi.  Family and friends may visit from 11:00 a.m. until 12:30 p.m. at Campbell Funeral Home in Carmi.  In lieu of flowers, contributions can be made in Mary's memory to White County Home Extension, and will be accepted at Campbell Funeral Home in Carmi who is in charge of arrangements.

To order memorial trees or send flowers to the family in memory of Mary Bingman, please visit our flower store.